The new version of BMW's compact three-door saloon is loaded with new features and lots of horsepower. 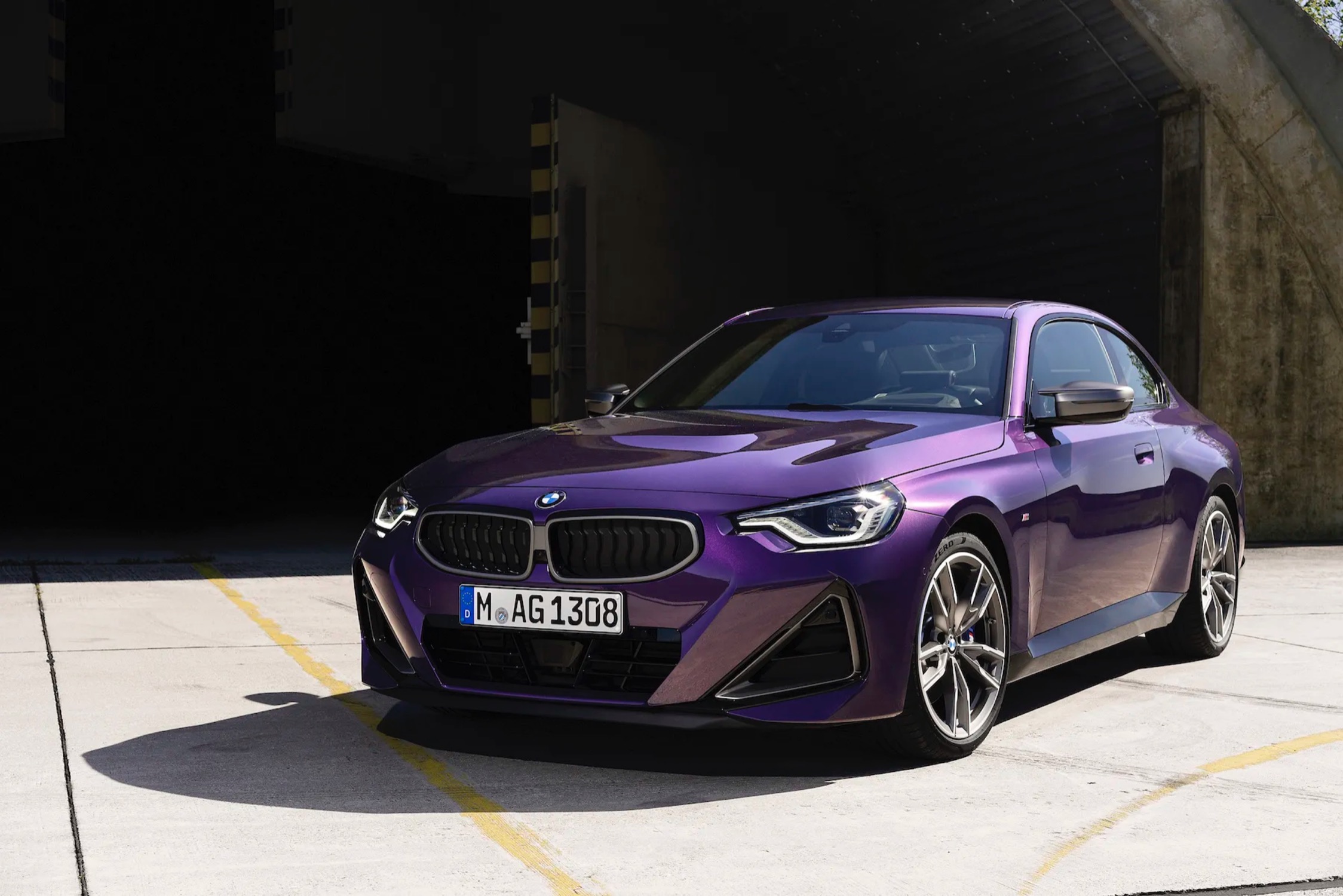 This new version has been presented with three gasoline and diesel engines with four and six cylinder engines.

Last but not least, we have the most powerful version to date of this new BMW 2 Series coupe (G42), until the arrival at the end of next 2022 of what will be the icing on the cake, the new BMW M2 Coupé. BMW is currently playing with this future M2 Coupé on the Nürburgring circuit.

The exterior design of this new BMW 2 Series Coupé G42, breaks with the schemes and designs that we are used to from the new saloons of the Bavarian brand. The new design starts from a completely renewed front with very short headlights in length and much thicker than those so far seen in a BMW of this category. The new headlamps are designed with a single headlamp, contrary to the usual and long-awaited BMW headlamps with designs that combine two headlamps in one headlamp. Since this design has been the benchmark of the brand, with its angel eyes from the most mythical models to the current models. This BMW 2 Series Coupé G42 mounts a single headlight design in each optical group with bi-LED technology, this design reminds us of the mythical BMW 2002. 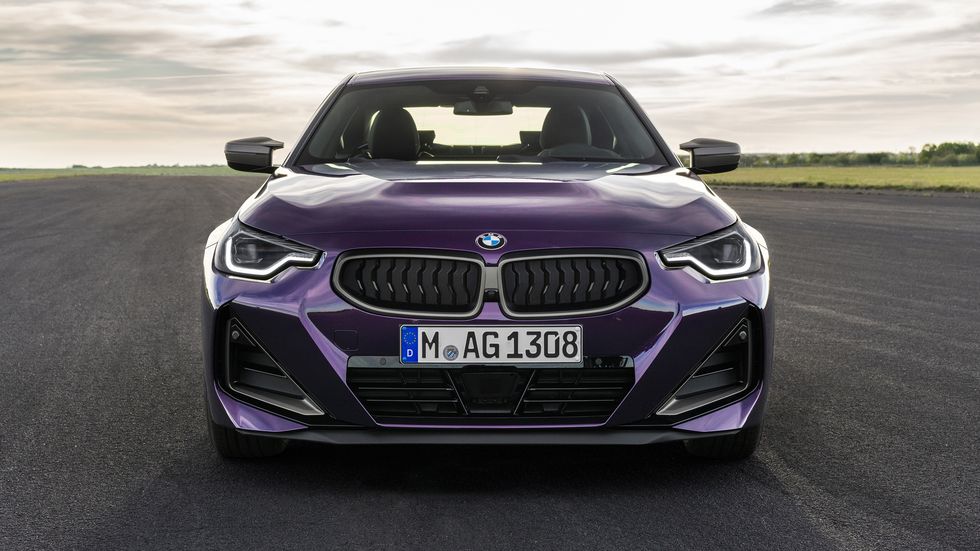 At the rear without a doubt the highlight are its new taillights. These lit-up taillights are reminiscent of the new BMW X6 G06 or BMW X4 G02, with the LED stripe running along the taillight in an aggressive design. The new taillights are integrated into the rear of the BMW 2 Series Coupé in a very peculiar way, it is difficult to explain, it is like the first time you visualize it in person, you are imbued with a feeling of sadness, this feeling blooms because you realize that they have cut the car too soon, it is like we are wanting more. When you see this new BMW 2 Series Coupé for the first time, you will remember when you read this blog. It is also true that it happens a bit like when we saw the new BMW 4 Series Coupe G22 with the new front grill, it seemed that the car was going with its mouth open, and we did not like it at first and then you get used to seeing that mouth when you come across a BMW 4 Series Coupé G22. With this BMW 2 Series coupe, the same thing happens a bit, the first time you see the rear it saddens you, but when you see it more often, you end up liking it. 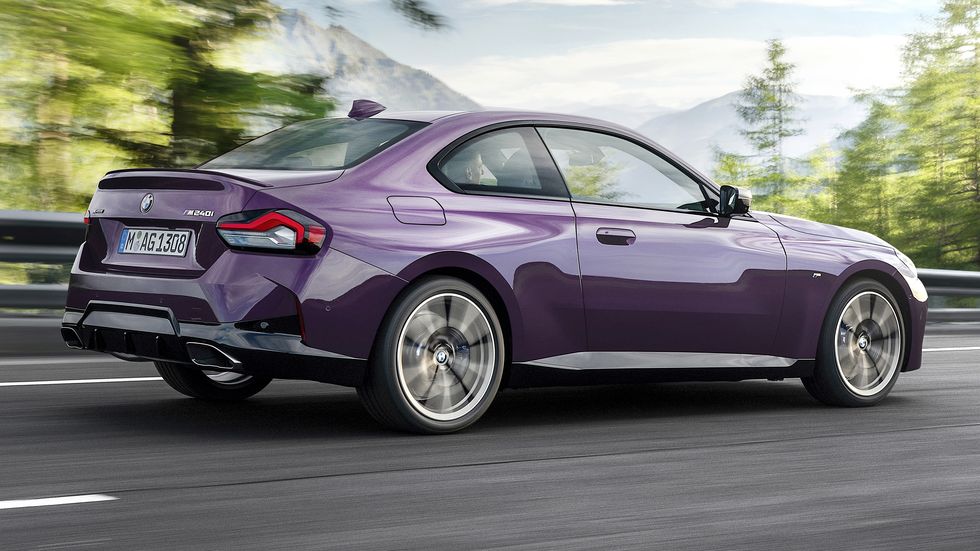 We have little to add to the interior of this new BMW 2 Series Coupé G42, the interior is very similar, if not the same as the current BMW 3 Series Sedan G20, the BMW 4 Series Coupé G22 or the BMW 1 Series Hatchback F40, a Very comfortable interior, simple but at the same time sporty, with the M Sport package seats, very comfortable, the M package steering wheel typical of the G-Series models with M Sport package, the digital panel equal to the G-series and the screen central also same to current G-Series models. Simply put, when you're sitting inside this new BMW 2 Series Coupe G42, after a while you won't know if you're driving a BMW 3 Series Sedan G20, a 4 Series G22 Coupe or a 1 Series Hatchback F40, until you step out of the car. car and you remember that you were driving the new BMW 2 Series Coupé G42. 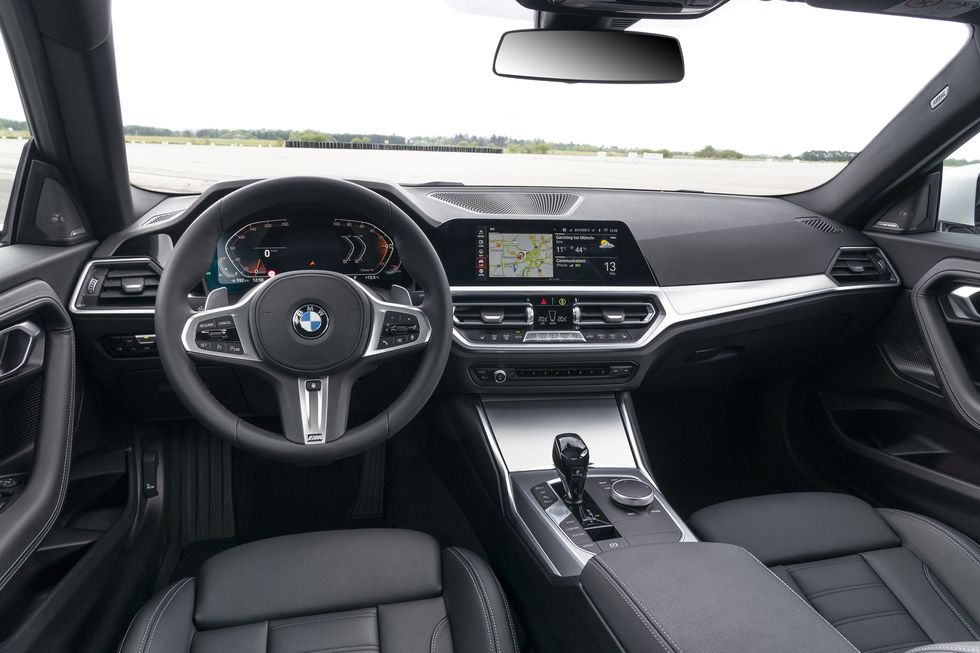